The Past, Present, and Future of Medical Billing

Medical Billing’s evolution has been nothing short of spectacular. What started as a gruesomely tedious process has been simplified considerably with the advent of technology and AI-enabled Medical Billing and coding software.

Many medical billing service providers have witnessed a significant surge in their client base. This can be attributed to the cost-efficient and time-effective benefits that healthcare practices expect from Medical billing companies outsourcing their services.

In this article, we would like to take a short trip down memory lane to understand what medical Billing was and how significant its change has been in the age of Information Technology.

Decades before, intelligent software made billing simple, and medical billing staff was relegated to completing claim forms manually before submitting them to payers. Naturally, this was extremely challenging. Staff members had to spend hours on their typewriters to fill up a claim form. People in charge of creating these forms had to fill up the necessary field and utilize proper spacing to ensure the documents complied with relevant policies and regulations at that time.

Those who’ve used a typewriter will understand how difficult abiding by formatting obligations can be on this archaic machine. If a patient’s information had to be updated, the staff members would have to take the patient’s previous form, update the information in a typewriter and print it again. They had to do this over and over for multiple patients. Medical staff referred to hand-written ledger cards to get the patient information needed.

Moreover, there was no such thing as a ‘quick search’ if one wanted to find specific patient payment or insurance information. Looking for relevant information meant flipping from page to page until you stumbled upon what you needed. Suffice to say. The whole process was jarring and time-consuming. There was ample room for human error, and claim rejection rates were as typical as the rising sun.

The Convenience of Medical Billing of the Present

Thanks to the leaps technology have made in this decade alone, the healthcare industry has been blessed with tools like electronic claims submission, automated payment processing, real-time eligibility, and automated payment posting. All of the devices mentioned earlier are pretty standard in the medical billing world today. They have contributed positively in alleviating the burden of medical Billing, saving time, reducing claim rejection rates, reducing payment delays, and boosting revenue for healthcare organizations.

In retrospect, however, there are persisting issues that plague the medical billing industry. For instance, obtaining approval from payers or third-party reviewers for requested services can still be quite time-consuming. Reviews of medical records can still take more than ten business days. Such delays can be challenging for both patients and the office staff of a medical practice tasked with informing patients on the status of their requests.

The situation only gets worse if the requests made are denied. Rules about an insurance agency’s policies must be complied with to avoid rejections. As most claims are processed electronically, a denial can be the direct result of a computer glitch. The office staff has to spend a considerable amount of time investigating the cause of denials to make successful resubmission appeals.

It also doesn’t help that the coding rules we have today are unnecessarily complicated and rigid. The administrative burden can still be overwhelming for physicians who cannot afford to hire in-house staff in their small clinics to handle medical Billing. Thankfully, medical billing companies have become extremely popular in their rendering of specialized Billing and coding services to healthcare practices in a bid to alleviate their billing woes completely.

The Future of Medical Billing is Promising

Apart from the rise of third-party medical billing companies, advancements in IT and ICD 10 deadline seek to change medical Billing forever. We are seeing the effects of this change coming to pass gradually. In our opinion, the following trends will impact the medical billing industry significantly in the next few years.

We expect physicians around the globe to fully embrace electronic health recording systems. The National Center for Health Statistics claims that 55% of physicians have already adopted an EHR (Electronic Health Record) system in America. This number is expected to surge substantially in the coming years. The widespread adoption of EHR will result in paper becoming completely obsolete in the next few years. Widespread EHR adoption also means the simplification and expedition of payment cycles and coding becoming easier. EHR adoption also foreshadows a future where 99% collection rates might become a tangible reality.

Cloud-Based Medical Billing has already been introduced today and will witness significant evolution in the coming years. The Healthcare industry is growing warmer to the idea of cloud-based medical Billing because of its ability to store and access data electronically anytime and anywhere. Although there are security concerns with this technology, acquiring the software from a reputable technology partner will offer excellent security to the patient health information that such software is known for storing. Authorized personnel can easily access this information on the go with the correct password.

Since 2019, many healthcare practices have decided to outsource their RCM services rather than do them in-house. Outsourcing RCM has helped hospitals save time, resources and alleviate the burden afflicting their office staff. RCM outsourcing has also resulted in cutting costs. It is estimated that a healthcare organization can save up to 30% of operational expenses if they decide to outsource. Outsourcing also results in claims being worked upon by qualified professionals with expertise in Billing, thus resulting in successful claim submissions. All of these benefits combined hint towards more practices leaning towards Outsourcing of RCM in the coming years.

In hindsight, the future seems to favor Medical Billing. We’ve come a long way already, moving from the arduous nature of hand-written medical ledgers to automated medical billing software that makes every aspect of this critical task simpler. Practitioners and Patients are in a better position right now than they were just a decade ago. Additionally, the surge in demand for outsourcing medical billing services has also resulted in Billing and coding becoming way more convenient than they’ve ever been.

However, there are concerns, especially with AI and the evolution of coding, threatening jobs in the future. However, the prospects for billers and coders do look bright. Technology and significant policy changes will result in Billing and coding becoming more accurate. Such accuracy will translate into jobs that pay higher salaries. We believe the future holds immense promise for the healthcare industry as medical Billing continues to advance with technology and the introduction of convenient policies. 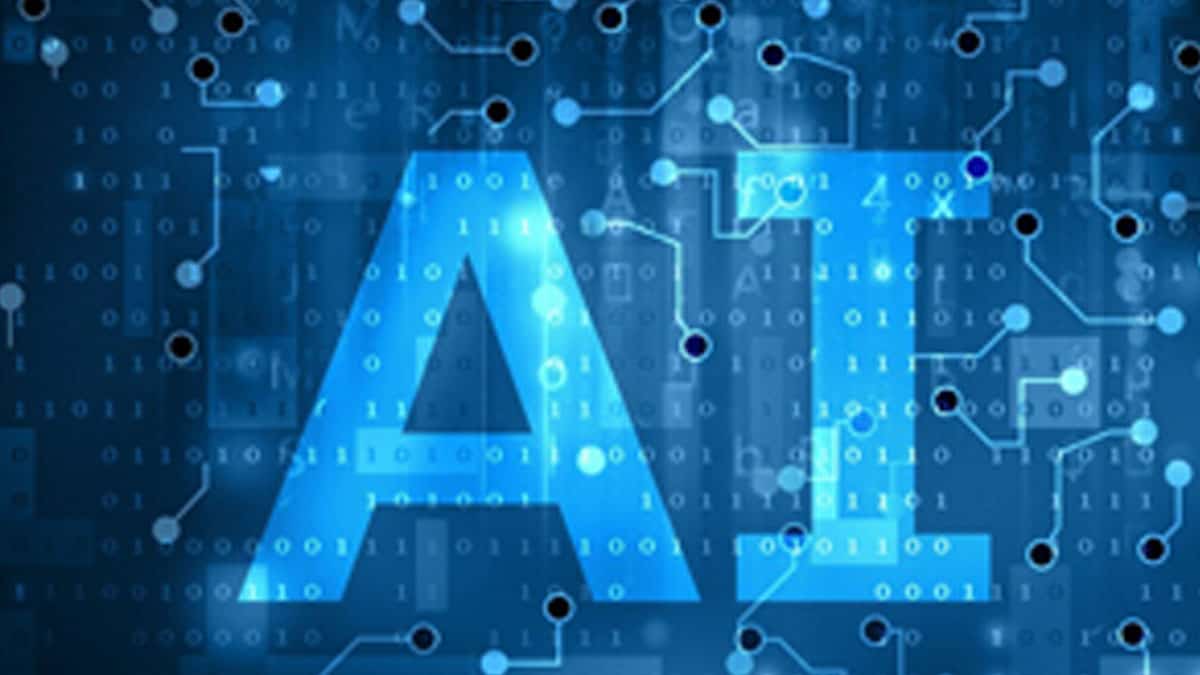 Impact of AI on Medical Billing and Coding

By Healthcare Tech Outlook For virtually all of the significant health IT...

The Past, Present, and Future of Medical Billing

Medical Billing's evolution has been nothing short of spectacular. What started... 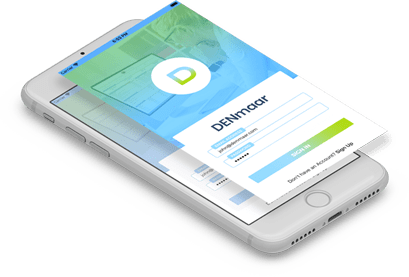 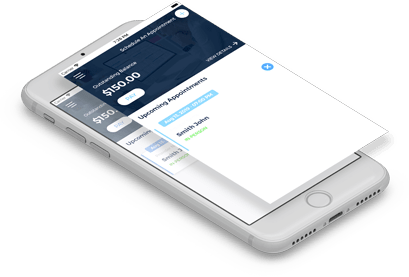